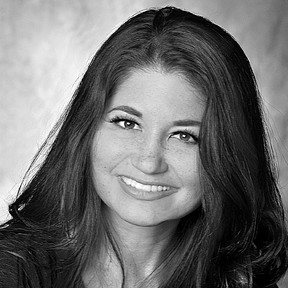 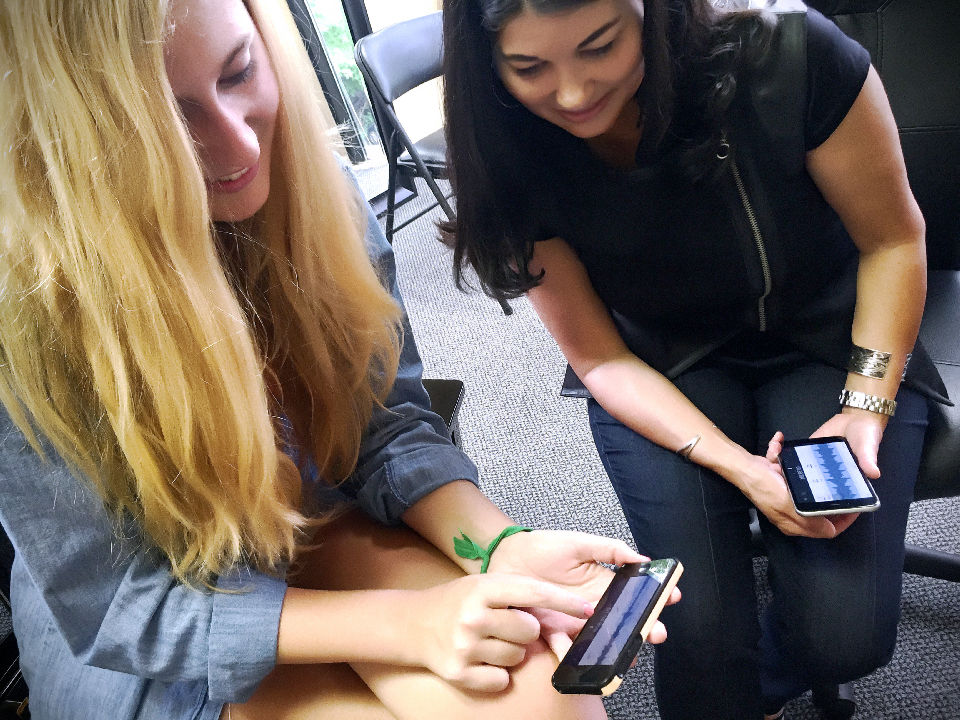 Peggy Johnson’s fascinating music career continues to hit new highs as a world-touring singer, vocal coach, music supervisor, film composer, music school owner and now director of the prestigious Callanwolde Fine Arts Center in Atlanta, originally the home of the founder of Coca Cola’s family.  Her popular Peggy Still School of Music founded in 1988 grew to three locations and 45 teachers before selling in 2011.  Recognized as a music educator, Peggy serves on Boards for Georgia State University School of Music and The Recording Academy.  She continues to help countless aspiring and successful singers including her work on projects with Stephen King and John Mellencamp and T Bone Burnett. And now, students of all ages who work with Peggy are enthusiastically introduced to Capo.

By at least age ten, Peggy finds students ready for Capo having learned the basics of major and minor chords, even if they don’t fully read music. With her more advanced students, Peggy finds that Capo helps ensure the teaching session stays focused on technique and artistry while these students check in Capo the chords they can’t figure out. “The instructor can say, ‘We’re not going to waste the entire session trying to figure out the chords!’ It saves time so you can focus on skills, technique, artistry and creativity,” Peggy explains. “Either way you have a point to start and can get to your other things they have to learn.”

Another teaching scenario where Peggy finds Capo adds considerable value is after drilling scales and chords, the instructor can rap the teaching session on a light note, “Now we’re going to work on a song that’s fun for 5-10 minutes (with Capo)!” 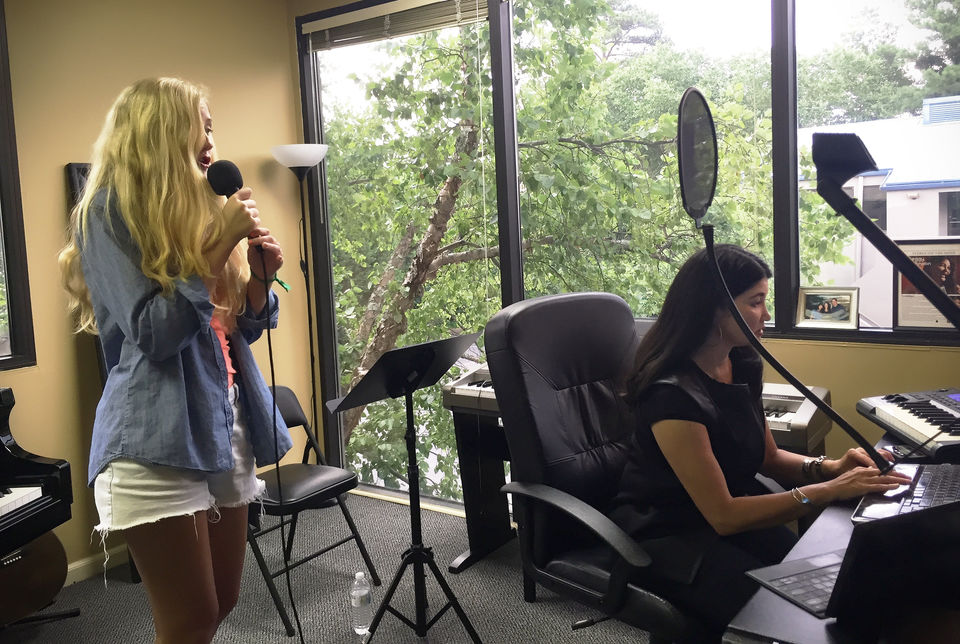 Singers Get In Tune

Peggy is especially excited about the opportunity for singers to work on their pitch. “A lot of singers don’t hear that they are out of tune because the music is going by too quickly. A lot of singers are almost rapping! I had a voice student recently who was having trouble with a couple of notes. We slowed the song way down and it didn’t affect the pitch, so we were able to sing each syllable. Once we slowed it down, anywhere between 50-80%, she could hear that she was not in sync with the accompaniment pitch-wise.”

“I had a gadget when I was younger to slow music down, to figure out the notes to a song. Capo is more authentic. It doesn’t change the pitch when you slow it!

“Even when you buy sheet music, it’s often not correct. It’s written out old school so a person in his living room can play the song,” Peggy observes. “I played in a cover band for years. There’s no music written out for that, it’s by ear. Being able to slow the song down easily and play along with it, taking out that lead vocal a bit, that’s what really helps an artist.”

“Maybe the song is too fast for you to perform. Now you can just slow it down, make a recording and have a track a little slower to perform to. Sure, professional engineers can do this easily in ProTools but for a common every day user to be able to slow a song down a little and record the song at that speed into their GarageBand is so helpful. 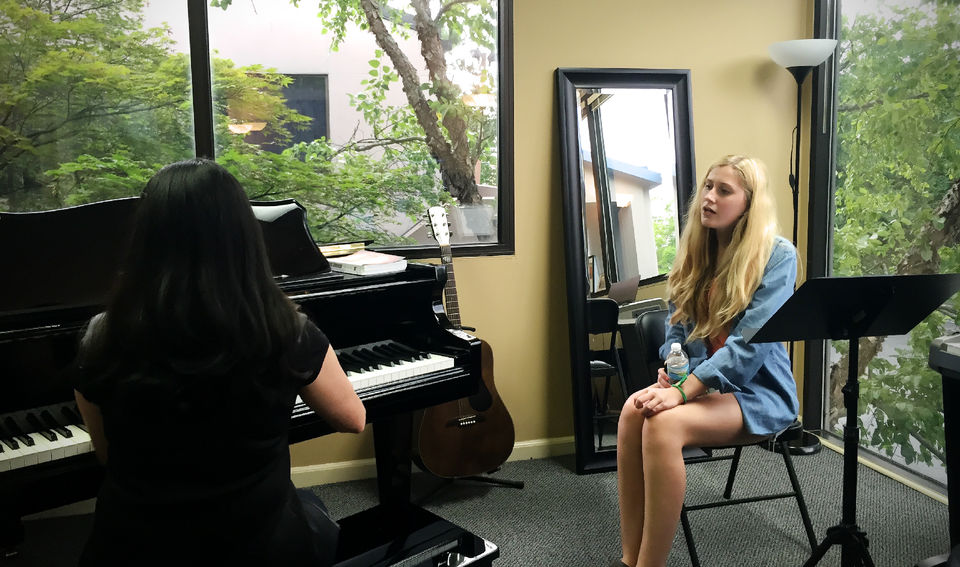 One of Peggy’s talented students Reed Ferguson, age 18, has embraced Capo on her own time as well as during their vocal coaching and piano lessons. Reed is a recent graduate of Marist High School in Atlanta, GA and enrolled in Belmont College, Nashville, TN, for the Fall of 2015, already with an independently released EP “So We Beat On” with clear influences from classic rock bands like the Beatles, Led Zeppelin, the Allman Brothers, Jimi Hendrix and the Rolling Stones.

“I’m using Capo for songs I want to learn on guitar on my own and using with Peggy on the piano. It’s really helpful when I can’t hear something, when it’s too fast,” explains Reed. “I love being able to slow it down! Sometimes it’s really hard to play along. When she [Peggy] first showed it to me I was like how does it do that?!”

Finding the Groove and Key

Peggy speaks most passionately about the invaluable role of Capo beyond learning chords to the artistry of being a musician. “I’ve been using Capo to help my piano and voice students with their rhythm. Even after they learn a song, if we slow it way down, they can follow the right meter. You can be right on key but if you don’t have the groove it’s won’t be a performance.”

“As musicians, we tend to rush the beat. Capo is a great way to learn how to not rush, how to be in the pocket. A lot of musicians don’t realize they don’t have the groove. Their engineer fixes it,” Peggy explains. “It’s always about getting that better performance and you can work on that with Capo.”

Peggy discovered a universal helpfulness in Capo for every kind of musician during the early stage of learning to perform any song, whether a musician’s original music or performing in a cover band. “Sometimes we are able to use Capo to find the right key comfortable for a singer or instrumentalist. You can do this for a cover or original track,” Peggy explains.