I had just finished building a set of home-built loudspeakers when I decided to build a tool that would help me test and evaluate those speakers. FuzzMeasure 1.0 shipped on November 19, 2004 after months of hard work.

The direction of the product was unclear at the time, and FuzzMeasure only offered impedance measurements in its first version. It wasn't until I shipped the application that I learned there would be a demand for further graphs and calculations. The following 10 years flew by as FuzzMeasure won me an Apple Design Award, and later allowed me to quit my full-time job to focus on building my software.

I attribute FuzzMeasure's longevity to my decision to solve a real industry problem in an elegant way. I chose to build a product that could help professionals to achieve their desired goals quickly and without friction. I was amazed to learn I was helping so many people communicate more easily with their colleagues and clients about room design, helping them solve problems in acoustic spaces using digital graphs of room measurements. 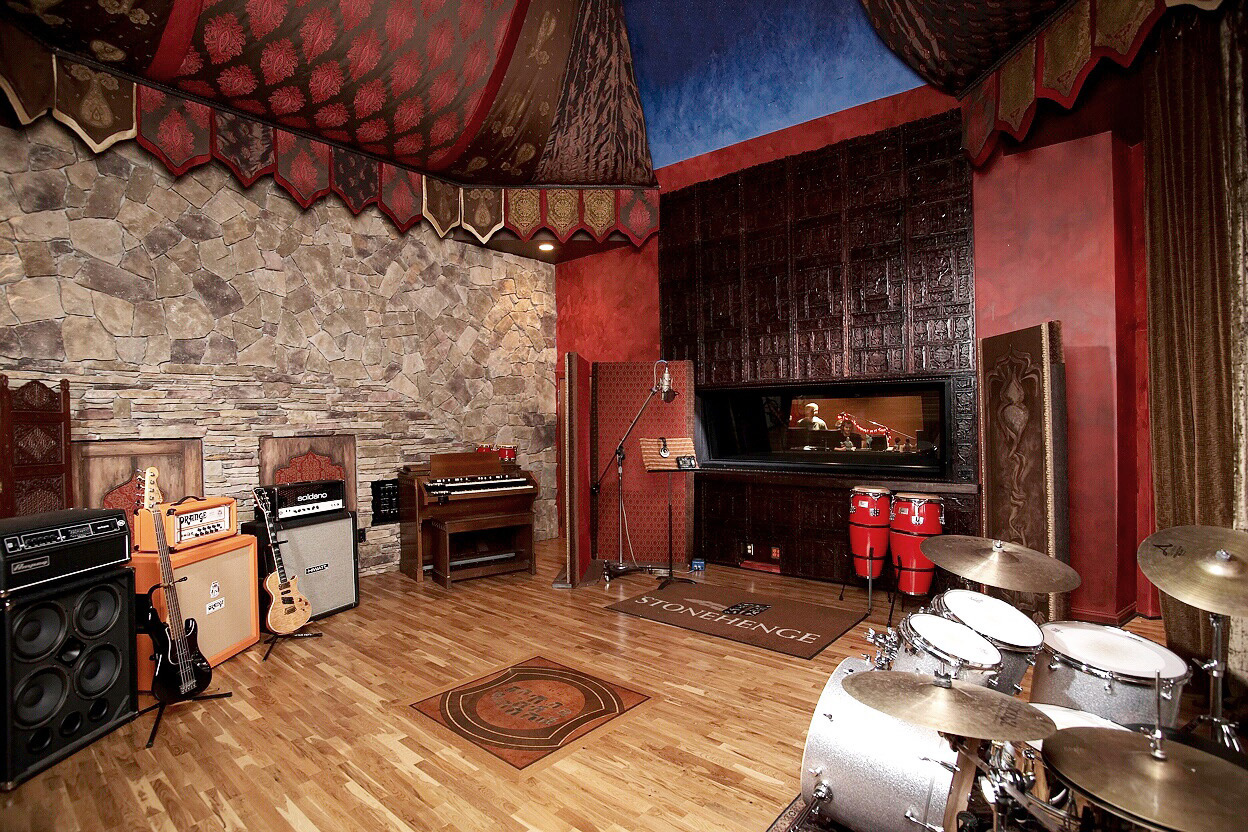 ”I still have the need to do manual measurements with my own tones but a graph takes twenty minutes or more to do by hand versus the few seconds with FuzzMeasure.”

Furthermore, it became evident that such a tool as FuzzMeasure would have to not only prove its worth, but also provide its users with the confidence that they were working effectively. In the audio industry, much time and money goes into building products and spaces that sound great. FuzzMeasure gives users an unbiased look at the results of their work, and its results can be used to easily show progress over time. 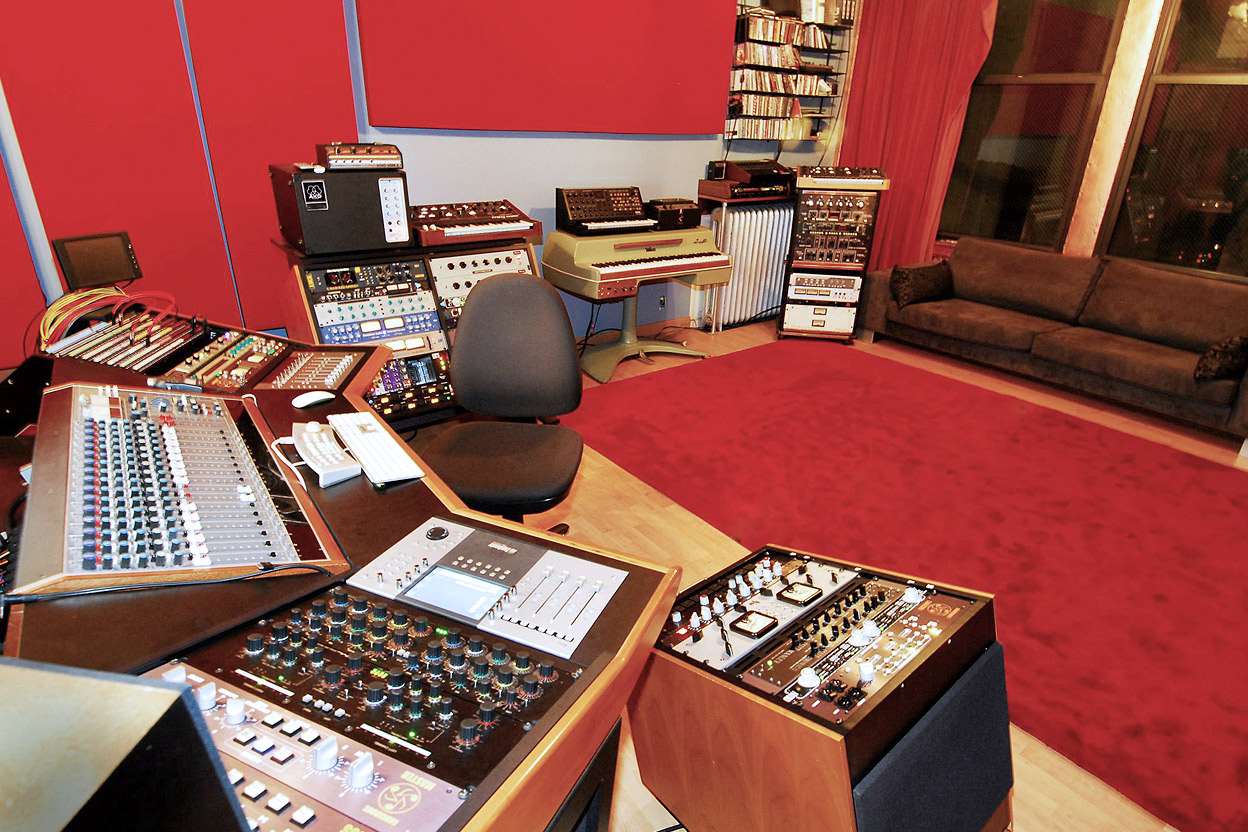 ”After much tweaking by ear, we needed to confirm what we felt with real data. FuzzMeasure does it for us. It's part of our life long fanatic quest for the perfect sounding room.”

I think that building a product (and company) around a niche market has been much of the reason I'm still in business today. My customers are very passionate about their work, and their passion shows in their feedback about the product. They demand that I do better, and I strive to help them do better.

My customers care deeply about the tools that they choose, as well as the success of the company behind the tools. FuzzMeasure is the result of a many year long collaboration between me and my customers. They are very open in describing the pain points in their workflows, and I am happy to incorporate their suggestions into the product.

In recent years, I have found it increasingly difficult to keep up with my side of that collaboration. The massive success of Capo has been a boon to the company, but it has affected my ability to focus on FuzzMeasure. The plan was to redirect funds back into Capo's development and hire another developer; I could delegate the coding work as I focused on FuzzMeasure. Unfortunately, that only worked in theory.

As a product developer and designer, I feel that long stretches of uninterrupted time are the currency that we trade for our products. I recall weeks where I would lose myself in the development process and come out of my trance to realize that e-mails have gone unanswered and fires need to be put out. But the uninterrupted week has pushed me towards being only days or weeks away from shipping a given feature.

Unfortunately that approach is not sustainable, and I have taken measures to correct it. Beginning early November, I have returned to a more focused role on product development. I have relinquished control of the management and administration of the company, and the company will be better for it.

Work on FuzzMeasure 4 is underway, and I expect to start a limited beta program shortly. I have been slowly picking away at development since we first saw OS X Lion at WWDC 2010. For instance, the entire audio engine has been cleaned up, and the graph system has been overhauled to give users more freedom in exploring their data. 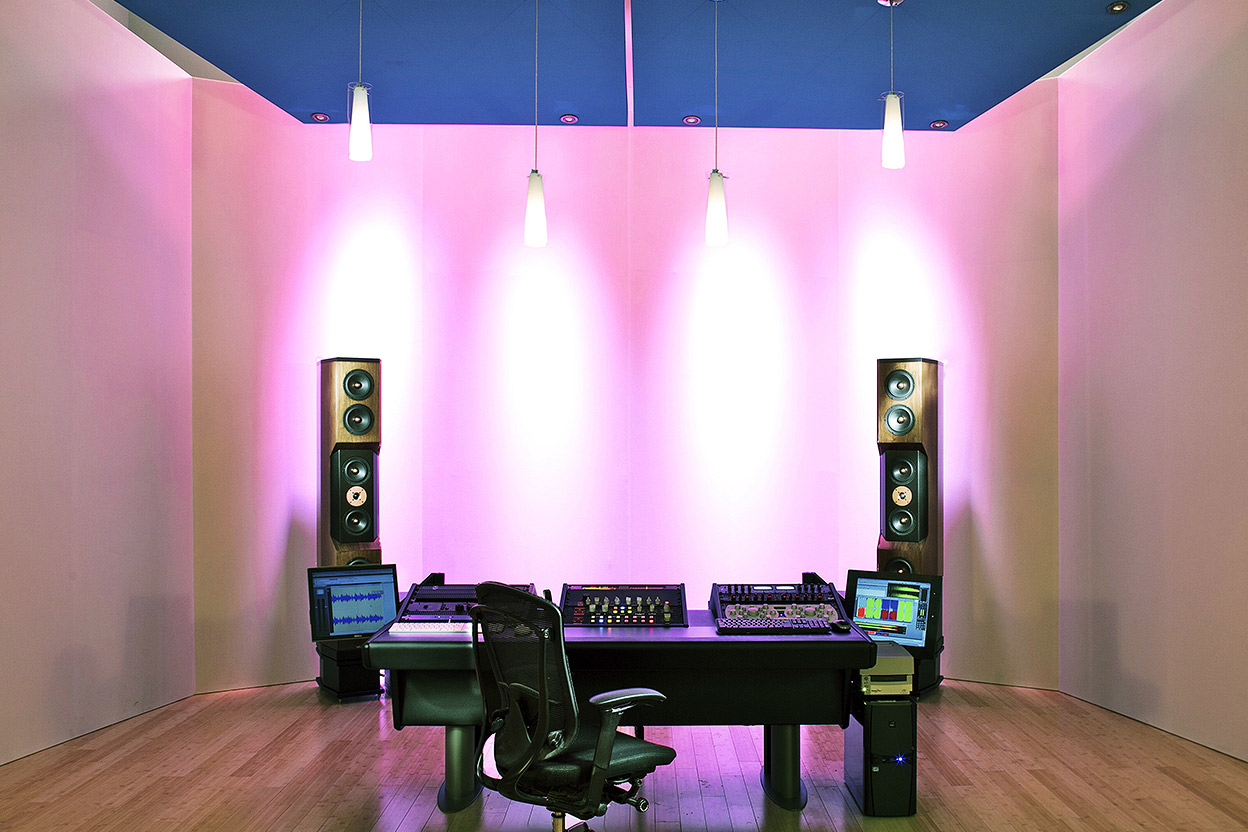 I've smashed that limitation in FuzzMeasure 4, and I think users will really like the added flexibility. Look at the Envelope Time Curve alongside the Impulse Response graph, or even better - the Waterfall graph beside the Frequency Response.

Finally, the UI is being redesigned to better fit with the future direction of the Mac. We are cleaning everything up to be more consistent, and it will look incredible on OS X Yosemite and Macs with Retina displays.

With FuzzMeasure 4, I am building a better FuzzMeasure that will allow me to plot a clear course of innovation in the audio and acoustic measurement space. I can't wait to share more in the coming months.